Australia's longest-running conference for macOS and iOS developers and designers, /dev/world/2017, returns to Melbourne for its tenth year! We've been working for years to build a community that also welcomes tinkerers, artists and scientists. Software isn't just about making money with in-app purchases—come and see a wider world. /dev/world/2017 workshops run on Monday, 28 August 2017, followed by the conference on Tuesday, 29 August 2017, and Wednesday, 30 August 2017.

Workshops will run the day before the conference begins, on Monday, 28 August 2017, and are included with all tickets.

The conference will be held at RMIT Swanston Academic Building in Melbourne.

/dev/world is run by the AUC. It is not an academic conference, and is designed for everyone working on iOS and Mac OS X software. Got questions? Feel free to email the organising team via devworld AT auc.edu.au or learn more about the AUC on our website.

What hotels are nearby?
We don't endorse these hotels, but they're all within walking distance of our venue:
How do the workshops work?
On Monday, 28 August 2017, we'll be running pre-conference workshops in the afternoon. The workshops are included in all the ticket types. A list of all available workshops will be finalised soon. 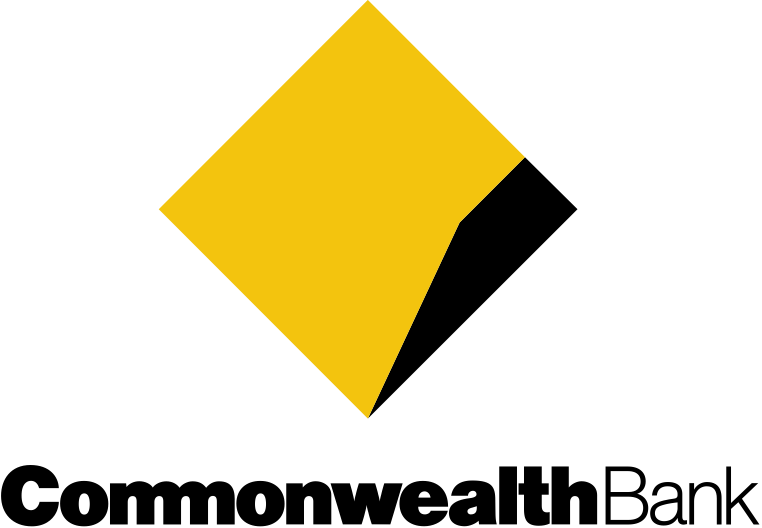 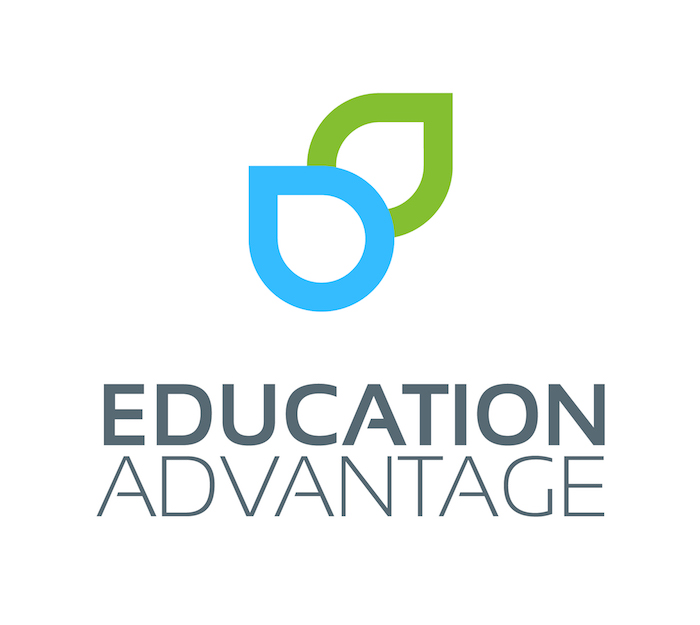 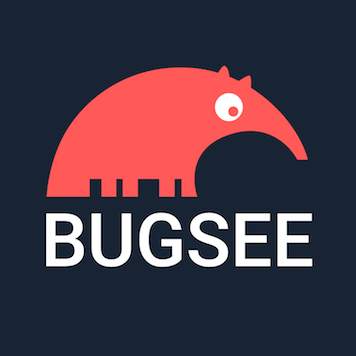 /dev/world/2017 sponsors and supporters are highly valued members of the community, and the event would not be possible without them. Please note that our sponsors do not necessarily endorse each other. If you'd like to sponsor /dev/world/2017, or enquire about a future event, please email sponsorship AT auc.edu.au